“Dyslexia in the 21st Century: Science Bringing Hope to Children Who Are Dyslexic.”

As a physician-scientist, Dr. Shaywitz carries out cutting-edge research to advance the science of dyslexia, while also devoting herself to caring for children and adults who are dyslexic. Her studies provide the basic framework and details for the 21st century scientific understanding of dyslexia.

Sally Shaywitz, M.D., is the Audrey G. Ratner Professor in Learning Development at Yale University and co-founder and co-director of the Yale Center for Dyslexia and Creativity. She is the author of more than 350 scientific articles and book chapters, and the creator of the Shaywitz DyslexiaScreenTM, a tool used by teachers to reliably screen young children for dyslexia. Overcoming Dyslexia won the Margo Marek Book Award and the NAMI Book Award. Dr. Shaywitz is an elected member of the National Academy of Medicine and is regularly selected as one of the “Best Doctors in America.” She has testified before committees in both the Senate and the House. 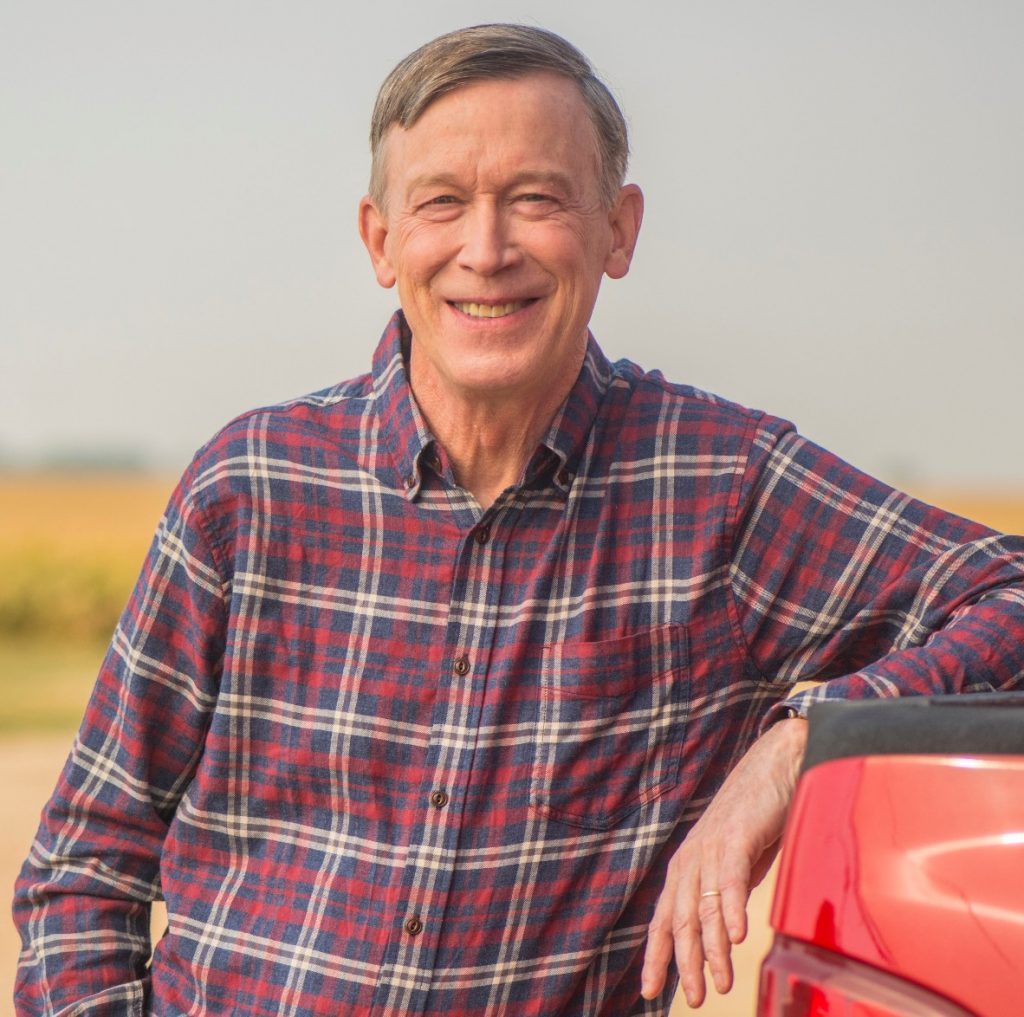 Hickenlooper did not discover he had dyslexia until he was attending Wesleyan College in Connecticut in the early 1970s, but faced reading struggles that led him to repeat the seventh grade and made him feel “less than” his classmates. Despite his dyslexia, he earned a bachelor’s degree in English at Wesleyan in 1974 and completed a master’s degree in geology in 1980. The geology degree allowed Hickenlooper to find a job with Buckhorn Petroleum, and in 1981 he moved to Denver to join Colorado’s oil and gas boom. Hickenlooper’s career as an oil and gas geologist was cut short by the abrupt end of Colorado’s oil and gas boom in the 1980s. In 1986 he was laid off, and in 1988 he co-founded Wynkoop Brewing Company in Denver.

As his brewpub became the linchpin of a downtown revitalization strategy, Hickenlooper became more familiar with city politics. Despite having no political experience, Hickenlooper decided to run for mayor of Denver in 2003 and won. After two terms as Mayor, Hickenlooper also served two terms as Governor of Colorado and currently serves as a Colorado State Senator.

“From Failure to Academic Success: What you do not see.” 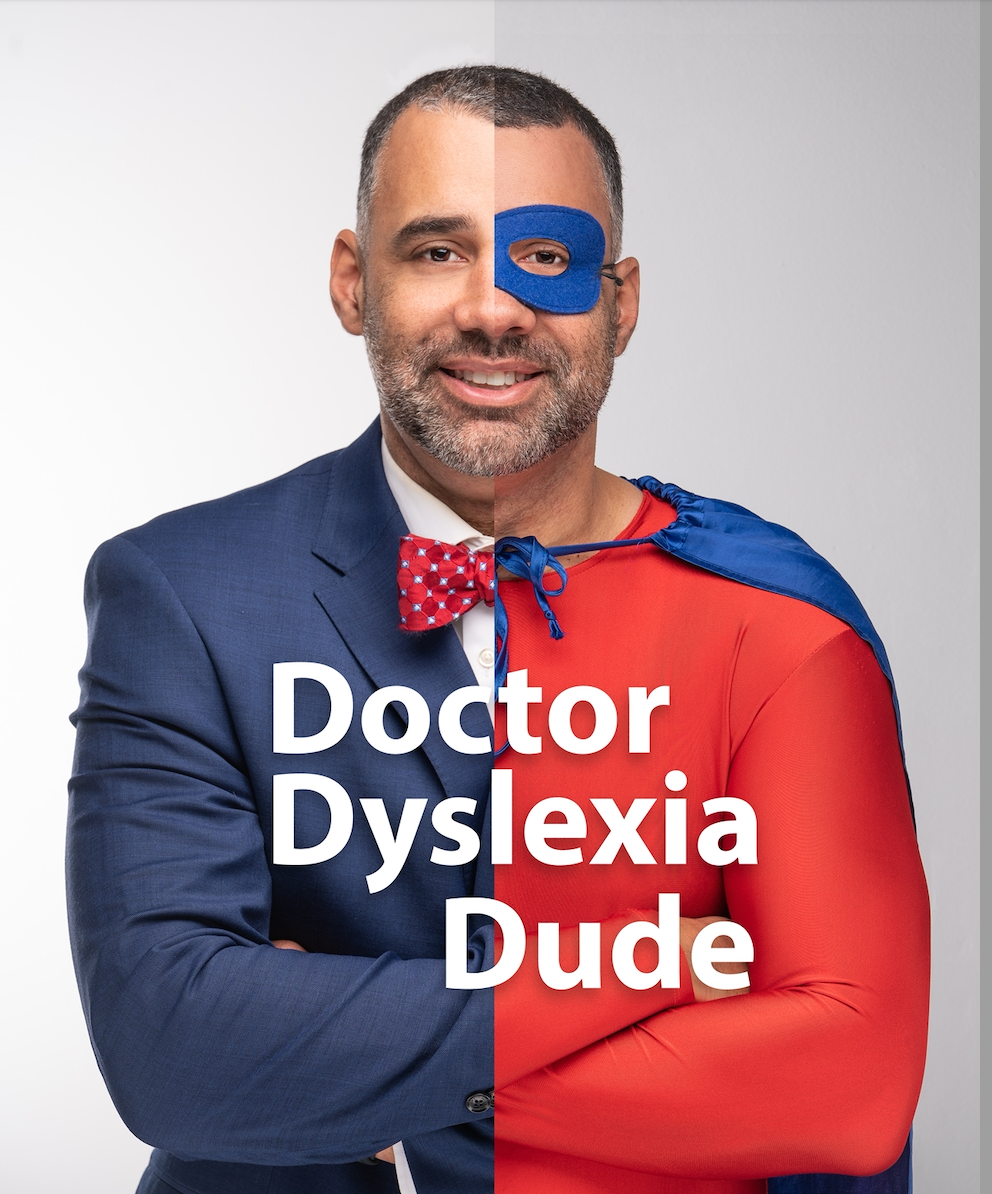 Doctor Dyslexia Dude is a compelling story of an African-American boy who is also a colorful superhero with dyslexia. The caped character is autobiographically based on the painful, early life experiences of Dr. Shawn Anthony Robinson. Robinson and his co-author, Mrs. Inshirah Robinson RN, are parents who say their goal is to empower students in Special Education to stay encouraged and know they too can achieve greatness!

Shawn Anthony Robinson Ph.D. is no stranger to adversity as he received special education services throughout his entire pk-12 journey and graduated high school reading at an elementary school level.

Dr. Robinson’s research focuses on the intersection of race, giftedness and dyslexia. He brings a wealth of academic experience, training and knowledge about the psychological development of dyslexia. Dr. Robinson has written peer-reviewed articles and book chapters that discuss African American males with dyslexia, which is an understudied area of scholarship in various outlets (Journal of African American Males in Education; Advanced Development – a Journal on Adult Giftedness; Journal for the Education of the Gifted; Disability & Society; Journal of Education and Development in the Caribbean) and has edited two books. His writings have been highlighted on NBCNews in an editorial piece titled, “This Man is Searching For a Link Between Illiteracy and Racial Bias.” 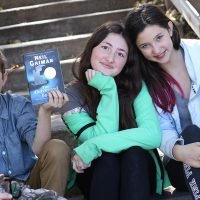 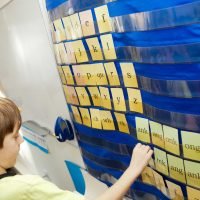